THE CHANGING FACE OF RETIREMENT

Trend forecasters rightfully focus on the housing needs of millennials when predicting the future of the U.S. real estate market. But the rising senior population, sometimes referred to as a “silver tsunami,” suggests baby boomers shouldn’t be written out of the story just yet. Click here for more details.

CITY MOVEMENT FOR THE MIDDLE CLASS

San Francisco’s Mayor Lee is hoping his housing bond measure will make it to this November’s election. It is the largest bond measure for low-income and for the first time, middle-income subsidies to create more rental housing for these groups. The middle income level is 40% of San Francisco so this could help some of our labor force to remain rather than move to more affordable communities. Click here for more details.

HOW LIVABLE IS YOUR COMMUNITY?

San Francisco ranks high on AARP’s Livability Index which looks at Health, Housing, Community, Transportation, and others factors. Put your zip code in to find out how your neighborhood ranks. Click here for more details.

FROM THE NEW YORK TIMES: NEW MATH FOR RETIREES AND THE 4% WITHDRAWAL RULE

Though the concept has been celebrated and criticized, it has come under scrutiny again, particularly as people are now retiring during a period of low interest rates. Click here for more details.

STATISTICS ON THE BOOMERS

AARP has provided Boomer stats for the California population as well as the rest of the country. See our state’s stats here.

Ranked #7 by Bankers Life and Casualty Company Center for a Secure Retirement, I think San Francisco could do better if our housing stock had more options for the middle income. This report rated 50 U.S. cities based on a variety of criteria like housing, transportation, health and longevity, and the results placed our City is in the top 10. Click Here For Their Report 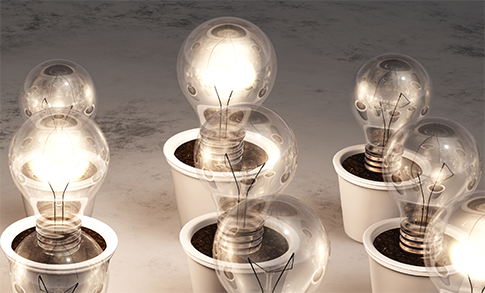